VAMPUNKS is a gothic cyberpunk tabletop roleplaying game in which you and your friends take on the role of devil-may-care vampire hunters facing off against ancient undead in a chaotic sci-fi future. With dark magic and deadly machines working against you, can the latest generation of monster slayers take back the night?

We may be in the future, but our blood sucking friends are timeless.

---
Looking for a spooky good time? Pick up VAMPUNKS: Punkoween!

This is it. This is the BloodNet sequel that we* have all been craving.

It's 36 pages, with clean, readable layout and cheeky, somewhat over the top art.

It's also a lot of fun. Vampunks mixes two seperate genres that are both really good at establishing atmosphere and diving into self-indulgence. In channeling their combined strengths, it creates a setting that's hard not to enjoy.

While I also wouldn't have minded a dead-serious vampire/cyberpunk title, Vampunks is explicitly not that game. It knows it's schlocky, and it leans all the way in. The sample PC is "Fred Bonesteak", who has vowed to kill all vampires after a laser-eyed cyborg vampire killed his parents---and the sample GMPC is "Amanda Garlic", who is the first person to defeat a vampire by heckling it on social media.

In a similar vein, Vampunks is designed to be very easy to pick up and play. Its core dice mechanic is 3d6-STAT, no modifiers, only roll if it matters, and a typical roll on an average stat produces success with a complication, which keeps the story moving forward, and keeps it messy. Combat is similarly simple, with the addition of damage as a possibility on failed rolls.

Vampunks feels like it finds its niche in crunchy, pick-up game style play, but it has character progression that's both flavorful and cool, and this makes it a fair contender for a regular campaign. It also comes with a full bestiary, plus four scenarios in the core book, plus more in the mission pack, so GM prep and mission/creature writing is pretty optional.

Overall, I really dig this game. It doesn't try to do anything too crazy (although it does have neat mechanics surrounding PC death,) but it also doesn't fumble the execution on anything. Admittedly I'm a sucker for pulp, but I really like the setting as well. Just enough is defined that the players' expectations are calibrated, but there's plenty more that's left for the GM and players to define.

For its current price of free, Vampunks is a ridiculously good bargain, and I'd suggest paying $5-$15 for it if it's in your budget. Reading through the book was a delight, and I've added it to my list of games to drop on players when a regularly scheduled thing cancels.

-If going above 3 Vamp turns you into a full vampire, you're very likely to hit that threshold in the same combat where you gained your first point of Vamp, sort of ruining the cool slow burn progression of the trait. Maybe instead of penalizing grit/tech/faith for every point of Vamp someone gains, let them spend grit/tech/faith in place of gaining Vamp points? This ensures there's still a cost, but lets players draw things out a bit more.

-If the GM is instructed not to allow the PCs to heal via skill checks, it may be worth also adding a player-facing note that healing via check will not usually be something PCs can do.

-Page 31, mission briefing, there's "VirtueTech" instead of "VirtuTech" at the end of the text block

Reply
The Punk Wrangler2 years ago(+1)

Wow! Thank you very much, I'm glad you enjoy the game! Good notes too, I'll for sure look into them when it comes to further updates to the game. 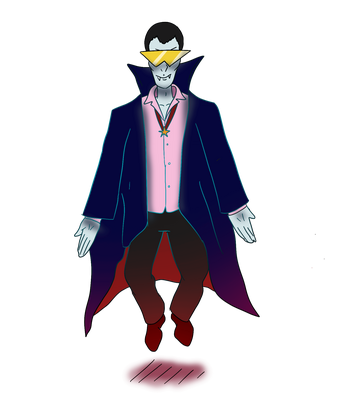 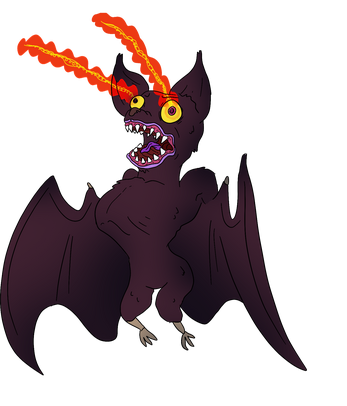 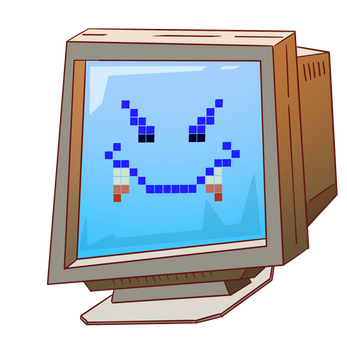 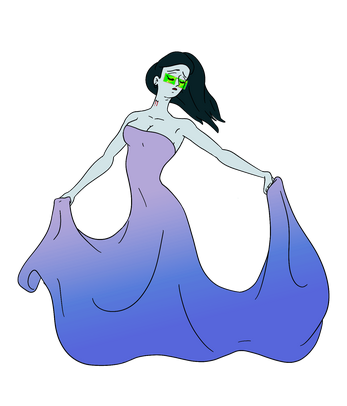 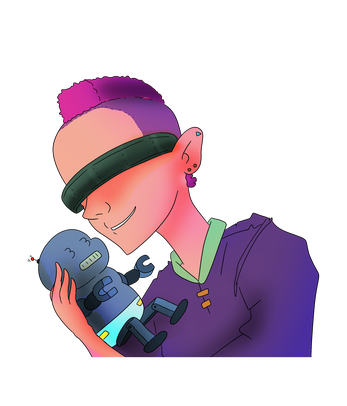 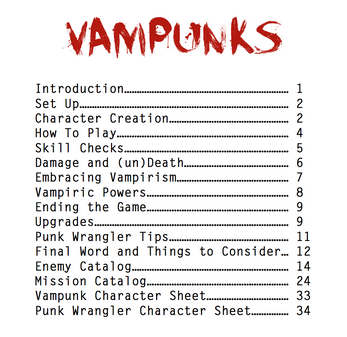